Topmost Facts About BPA-Free Paper To Consider In 2021

Bisphenol A (BPA) is a synthetic chemical discovered in 1891, used as a color developer in thermal paper. However, there were concerns about the health impact of BPA as preliminary studies showed it could affect humans.

As a result, there was a clamor to remove BPA from thermal paper to stop the transfer of the chemical to people, giving rise to BPA-free paper. This guide examines all facts you need to know about BPA-free receipt paper.

What is BPA Free Receipt Paper?

While the science discrediting BPA is straightforward, what was not was whether BPA in thermal paper could pass on to humans. Recent studies put that to bed as it clearly showed transmission to humans using BPA thermal paper, justifying the need for BPA-free paper.

BPA-free receipt paper refers to thermal paper manufactured using alternative color developers that do not contain the BPA chemical. That gives you confidence you won’t have to interact with the potential hazard from BPA thermal paper.

Why does BPA matter?

BPA gained popularity in the 60s.

However, there’s a big shout to have it purged from products. Here’s why:

Research shows it can affect the brain, behavior, and prostate glands of children and fetuses. Further investigations revealed a link between BPA and type 2 diabetes, high blood pressure, cardiovascular diseases, and cancer.

That said, the FDA asserts that the BPA levels in most products are too low to be a health concern. The FDA has conducted hundreds of studies and concluded that the BPA that makes it into our foods does not reach the dangerous threshold; therefore, it’s safe.

It’s worth noting that most plastic goods manufacturers are systematically eliminating BPA use in their products, with or without regulation. The FDA is still conducting a further evaluation on the effects of BPA.

If you do not feel comfortable about BPA-laden products, follow these steps to reduce exposure:

Who are mostly affected by BPA

A study by the CDC showed that BPA presents itself in more than 92% of Americans, with children displaying the highest levels. Which isn’t surprising considering its widespread use in children products such as:

They constantly hand over receipts to customers, throw them into bins, or load them into the receipt machines. Since receipts contain high levels of BPA, it’s no wonder cashiers generally have the highest amounts of BPA among the adult population.

Surprisingly, BPA is present in many of the products that medical workers interact with on a daily, including:

While the Springer-Verlag research found that anyone who constantly handles receipt paper containing BPA only gets exposed to a dosage that is 42 times lower than the tolerable daily dose, it still pays to be cautious. Since it is an endocrine disruptor causing infertility and hormonal disruption and affecting infants the most, it makes sense to protect your workers’ and client’s health and provide peace of mind by using BPA free receipt paper.

Unlike ordinary thermal paper containing BPA, BPA-free paper cannot cause the same harm to humans, however remote that could be.

Even when you recycle BPA thermal paper, the phenol can end up in wastewater or contaminate other paper in the recycling stream. The BPA-free paper does not pose such dangers.

For those reasons, experts recommend that you do not decompose thermal paper as the chemicals may leach into the soil and contaminate food and water sources, something BPA-free paper won’t do.

Experts recommend you not place thermal paper in recycling bins. They might contain BPA that will pollute the environment.

Since almost 90% of thermal paper uses BPA, and its production uses more than 12 million trees and 13 billion gallons of water yearly, it makes sense to use BPA-free paper because it’s like ordinary paper, which is recyclable.

The BPA-free paper does not contain the BPA and phenol chemicals that recyclers will not accept for recycling.

Why do I need BPA Free Thermal Paper?

While the primary way BPA comes into your body is through consumption, a study by toxicologists at the French National Institute for Agricultural Research in Paris showed that about half the amount of BPA in your body passes through your skin.

That’s why you need to make the push to have BPA free receipt paper. Research also proved that people who handle BPA-laden receipt paper have the highest levels of the chemical.

It gets absorbed into your body almost instantaneously, as that study showed people without BPA had their urine test positive for BPA a few hours later. Similar studies show that BPA appears in your body just four hours after exposure.

How to choose the best BPA Free Thermal Paper Rolls?

If you prefer BPA-free paper, ask your supplier to get you the thermal paper that does not contain BPA or BPS. You could opt for urea-based thermal paper or standard paper type.

Rolls Size: the most common is 31/8 thermal paper”, but you can order in other roll sizes, including 2¼”.

What about the cost of BPA Free Thermal Paper?

Protect your employees, customers, and your business with BPA-free thermal paper

At Graphic Tickets & Systems, our mission is to Make Every Transaction Count. This includes providing customers with the safest thermal paper products available. Please contact us to discuss our BPA-free thermal paper or to receive a free quote. Matt Castle is the Sales Manager for Graphic Tickets & Systems, where he gives guidance and helps the customer with getting the product that will perform the best for their needs. Dedicated to the end-user, he is enthusiastic about talking to people all over the U.S. and taking care of their thermal paper needs as quickly and efficiently as possible so they can worry about the other projects on their desk. As a Marine Veteran, he takes pride in his attention to detail to make sure that your thermal paper rolls will work in your machines. After hours, he spends his time as a volunteer firefighter. For more information about Matt or thermal paper, please feel free to visit our website at www.graphictickets.com. Keep Your Kiosks Clean and Customer Ready Always – Here’s How 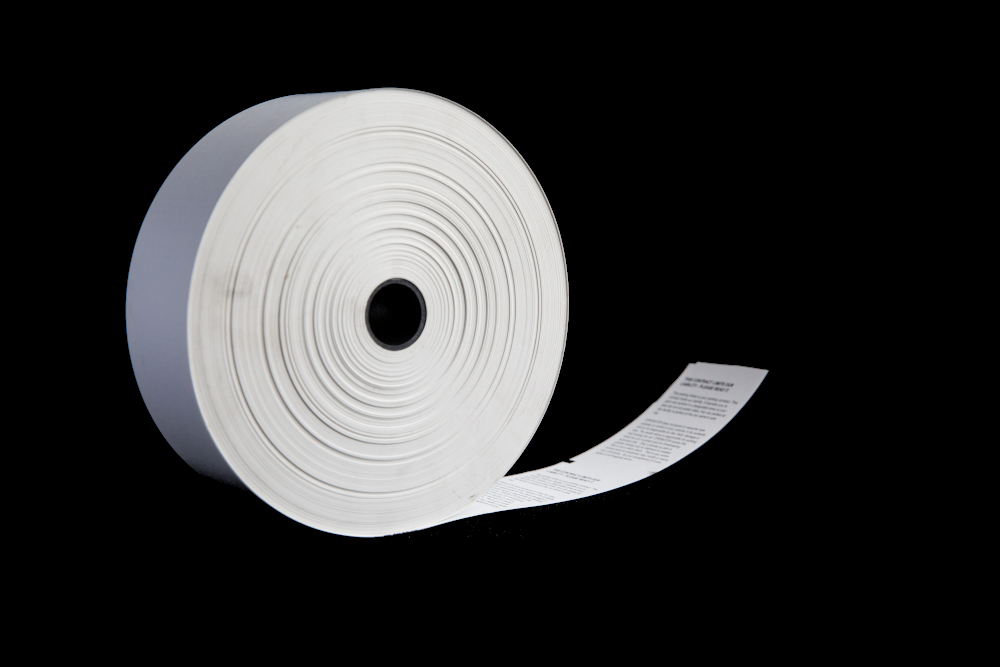 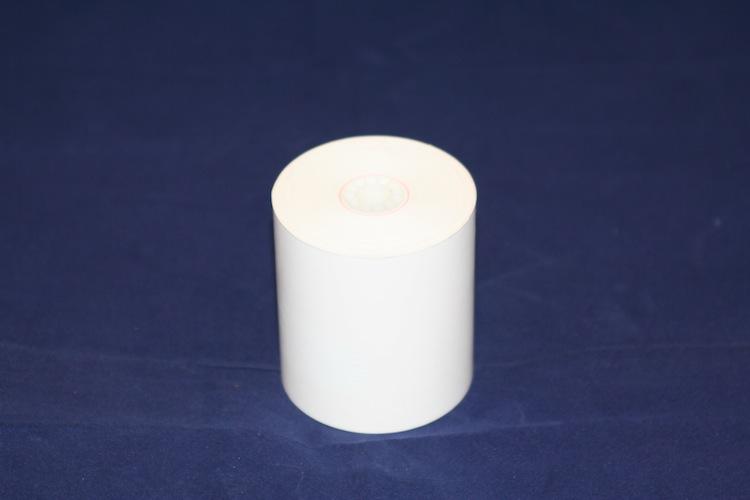 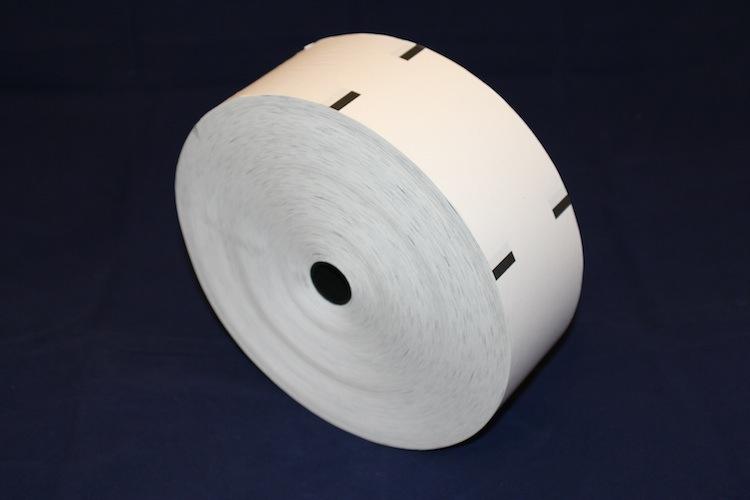 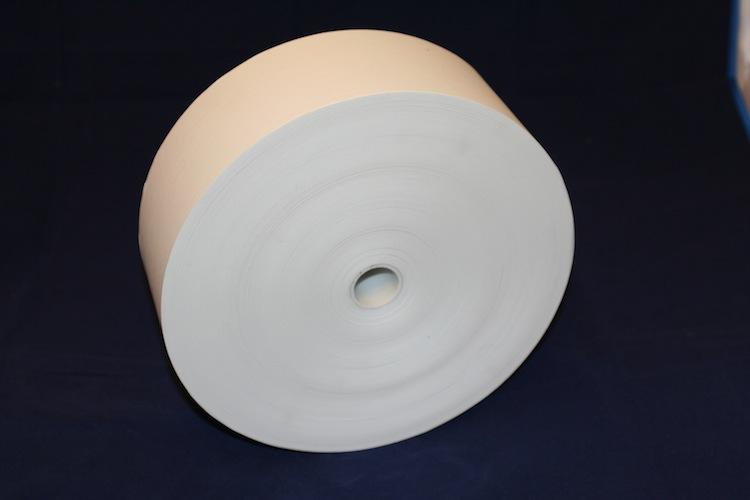 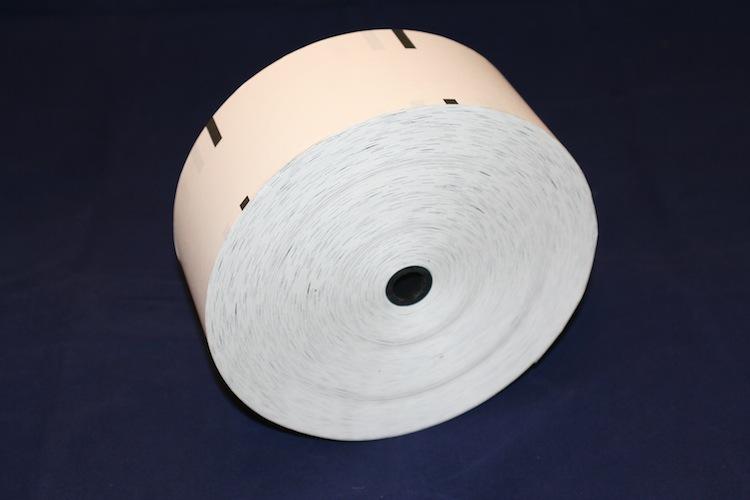 How do I know if a receipt is BPA-free?

The packaging will have a label indicating that it is a BPA-free thermal receipt. Some manufacturers place visual cues on the receipts, such as red fibers.

Does BPA stay in your body?

Research findings seem to suggest that it lingers in fat tissues, liver, and lungs for much longer than 24 hours, as previously assumed.

How do you detox your body from BPA?

How is BPA-free thermal paper manufactured?

Developing BPA-free receipt paper follows the same process as conventional thermal paper manufacture, except for a few variations. Instead of using BPA or BPS for the color developer, the manufacturer uses alternatives such as urea.